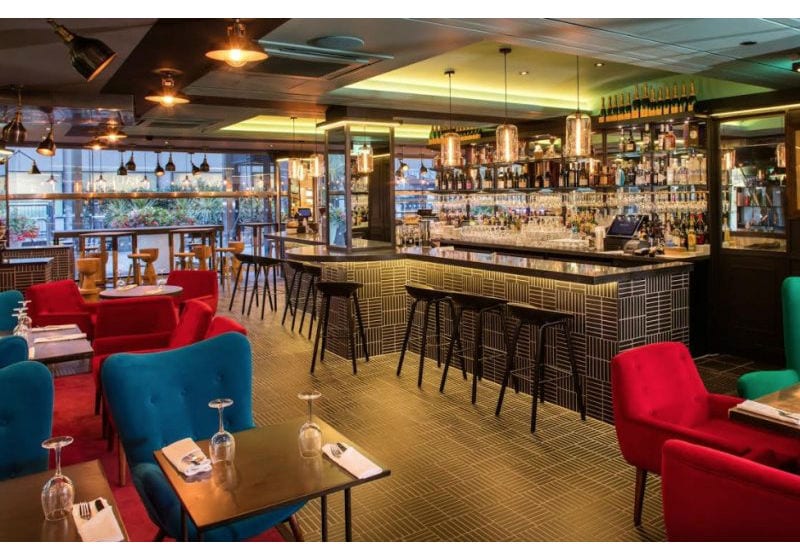 MVS recently completed a sound system install at Le Restaurant de Paul London, Tower 42, the second restaurant in the chain of French cafés and patisseries, following on from the first Covent Garden restaurant.

After being referred to the client due to a previous project, MVS set about designing a sound system that could adapt to the venue’s needs: patisserie by day, bar by night. The audio systems comprises three audio sections spanning the bar, café and retail areas.

Zone two, meanwhile, is the bar which now benefits from four Yamaha VXS5 wall speakers and three Yamaha VXC6 ceiling speakers. A DJ input point in this area allows for a DJ to connect into the system.

“It was identified early on that digital control would be required and therefore the Yamaha MTX3 fitted perfectly in terms of functionality and budget,” says Alistair Maher, service manager at MVS. “The EQ levels are pre-installed within the MTX3, making the Yamaha VXS/VXC speakers ranges ideal to use.”  The customer can control the system using a DCP4V4S wall-mount, four-zone volume/source controller and the Yamaha wireless DCP App for iPhone.  The system has been set up with pre-installed presets, making it very simple for the staff to control. There is a ceiling boundary mic installed, which can override the presets and increase or decrease the volumes automatically.  We also needed to ensure that the audio levels were not overpowering during the day, but were able to deliver a bigger sound at night. The Yamaha processor helped to achieve and set the correct audio levels. 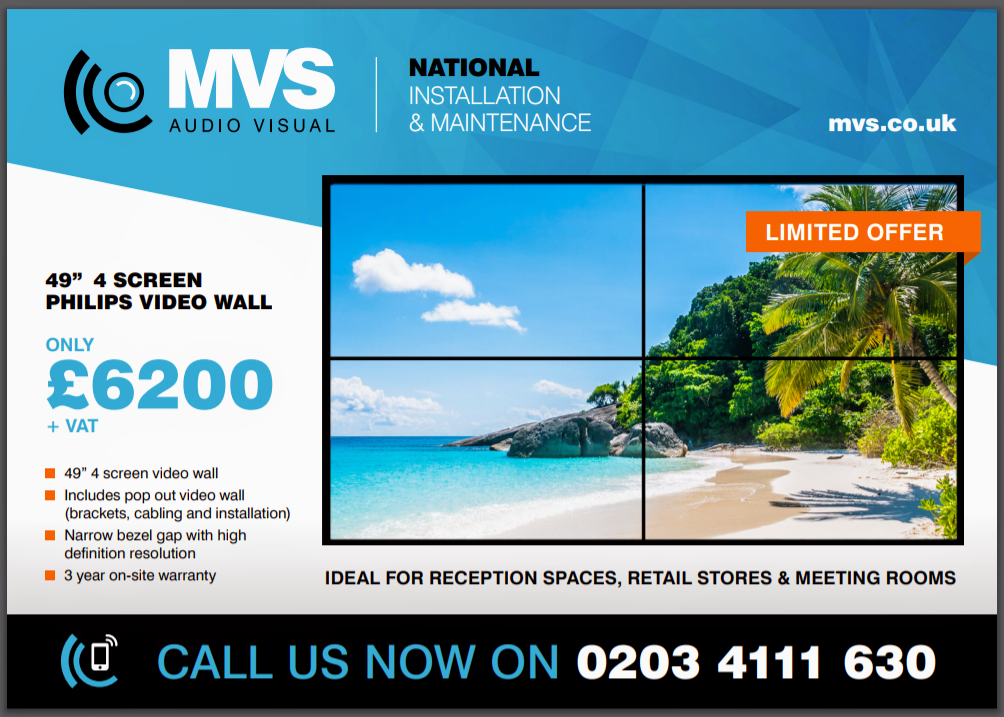